The Dedicated team - always on your side 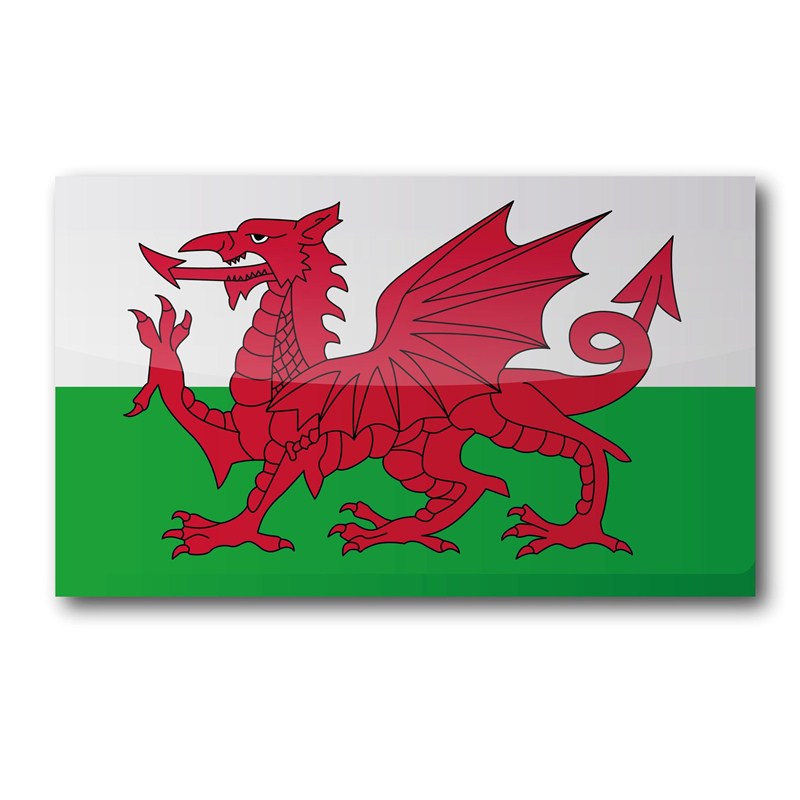 Definition of a Welsh taxpayer

The start of the 2019-20 tax year marked a fundamental change to the way Income Tax is calculated for people who live in Wales. The new Welsh rates of Income Tax (WRIT) is payable on the non-savings and non-dividend income of those defined as Welsh taxpayers.

An individual will be a Welsh taxpayer, for a given tax year, if they satisfy any of the following three tests:

For the current tax year, the rates of Income Tax paid by Welsh taxpayers will continue to be the same as those paid by English and Northern Irish taxpayers. This is because the Welsh Government has set the Welsh rates at the same level as in England and Northern Ireland for 2019-20.